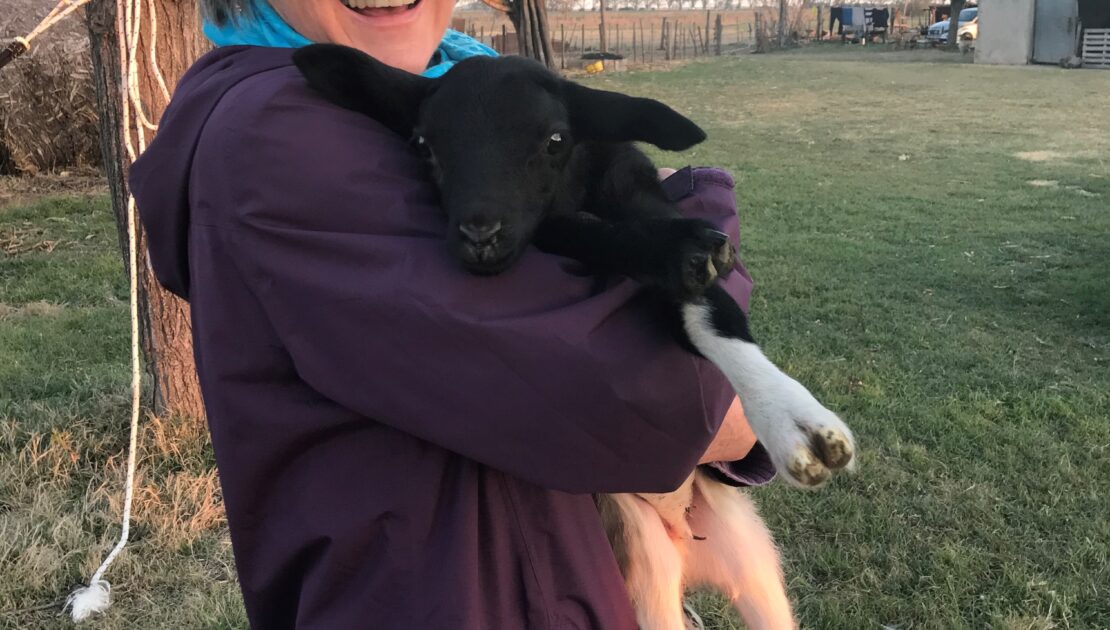 In Conversation with Graciela Metternicht

Professor Graciela Metternicht has just taken up a new role as Dean of Science at Western Sydney University, and is currently running several research teams, has students to supervise, and until recently managed the Communications and Enabling Environment activities of the COALA project. As busy as she is, you might expect she would need a strong coffee in the morning. But, as Metternicht sits down to discuss the Communications work package for COALA, she selects a relaxing camomile tea instead.

Metternicht thinks deeply about the science of remote sensing, and how, we, as humans, growers and farmers, need to communicate and collaborate to get the maximum efficiency out of space technology.

Metternicht introduces herself as a researcher and educator, “In addition to being Dean of Science at Western Sydney University, I’m an Adjunct Professor of Environmental Geography at the University of New South Wales. I lead work package six of COALA, that has to do with communication and dissemination and what we call the enabling environment of COALA. This refers to things that are related to policy, and the regulations that the project should consider when thinking about uptake or communication of the products and services that will be delivered to the prospective users.”

Metternicht leads the work package by grounding communication in remote sensing technology and interdisciplinary research. “I began my career in Argentina well over 30 years ago, I did my undergraduate in cartography. Then, I went onto a series of scholarships in Europe to do a postgraduate degree in remote sensing, geographic information science, and continue with my PhD on the same topic applied to land degradation.”

Metternicht then moved to Australia where she worked in the field of cartography, remote sensing, policy, and environmental management for several years. She continues; “I then landed a job with the United Nations Environment Program where I was for five years mainstreaming science into policy for all 33 countries of Latin America and the Caribbean. So, my role there was a senior advisor and a supervisor on the production of national State of Environment reports.”  At the UN Metternicht was “always looking into issues around indicators and metrics that can be derived from other situations and contexts, and adapted to new ones” allowing her to hone her skills in laterally applying learning from one project to the next.

Metternicht returned to Australia in 2012 as Director of the Institute of Environmental Studies at UNSW Sydney. In this role that she began to develop her interdisciplinary skills that supported her work at COALA. “We were delivering a Master of Environmental Management, I began getting grants and collaborating more in an interdisciplinary way. Since I returned to Australia, I have been more focused on interdisciplinary work, no longer looking at environments from only a biophysical perspective, but looking at the environment as a socio ecological system. That led me to collaborate with social scientists. Projects like COALA that have a high level of interdisciplinarity which is required to develop the COALA solutions. The products and services have been already proven successful and implemented in Europe.”

This interdisciplinary work has a key objective. As Graciela puts it, the “power of communication” is a critical strength of interdisciplinary science and is crucial to the success of many large-scale international projects.

Metternicht explains; “I think I understood the power of communication when I was working within United Nations. I understood that for many policymakers, they don’t have the time nor the knowledge to go into specialized scientific peer reviewed journals. They have the time to read three or four pages of key messages, things that are important, and you have to be very upfront and clear as to what are you offering; what the services are, who needs to do the work, how long it will take, how much it will cost? I developed the understanding of the importance of communication beyond the scientific community, during my work at UN.”

Metternicht continued to grow her understanding of interdisciplinary work and applied this concept to her role at UNSW. “When I came to University of New South Wales and took the role of Director of the Institute of Environmental Studies. I began working in that interdisciplinary environment and again, kept coming across colleagues at work on social science. And that taught me about the importance of communication and networking. Understanding the views of the clients and also, in the case of COALA, understanding the views of farmers. In other projects prior to COALA where we were looking at stakeholders engagement, we were looking into aspects of stakeholder collaboration, and that influenced my decision to join the inter-institutional, multi-national partnership that underpins the COALA  project.”

Having strong international partnerships is essential to success

“On this project, I learned the advantages of adapting and transferring proven models and technology underpinned by Earth Observation. So, we did not spend time in creating new products and services from scratch. We teamed up with groups that are already making research outputs operational for farming communities in Italy and Spain. The other aspect I think contributes to operational solutions as we seek to deliver through COALA is the multiple perspectives that we bring in as a mix of partners from academic institutions, the agricultural sector and from businesses which can work on building up scenarios of adoption and costing those scenarios. And this is something that, we, researchers many times don’t worry about; we worry about the experiment, that the experiment is successful, and that we can deliver the output, but then we lack the skills — and sometimes the time— to develop those business models. So that’s the value of associating, as we have done in COALA, with people that made their core businesses out of exploring business models, and the translation of research into commercial startup companies. That’s the case of COALA partner White Research and Ariespace SRL.”

By harnessing the power of communication, Metternicht has showcased how successful communication campaigns are built on strong foundations of interdisciplinary work.

In Conversation with Kate Finger

Farmer ambivalence when it comes to new technologies