Copernicus: an agricultural helper from space 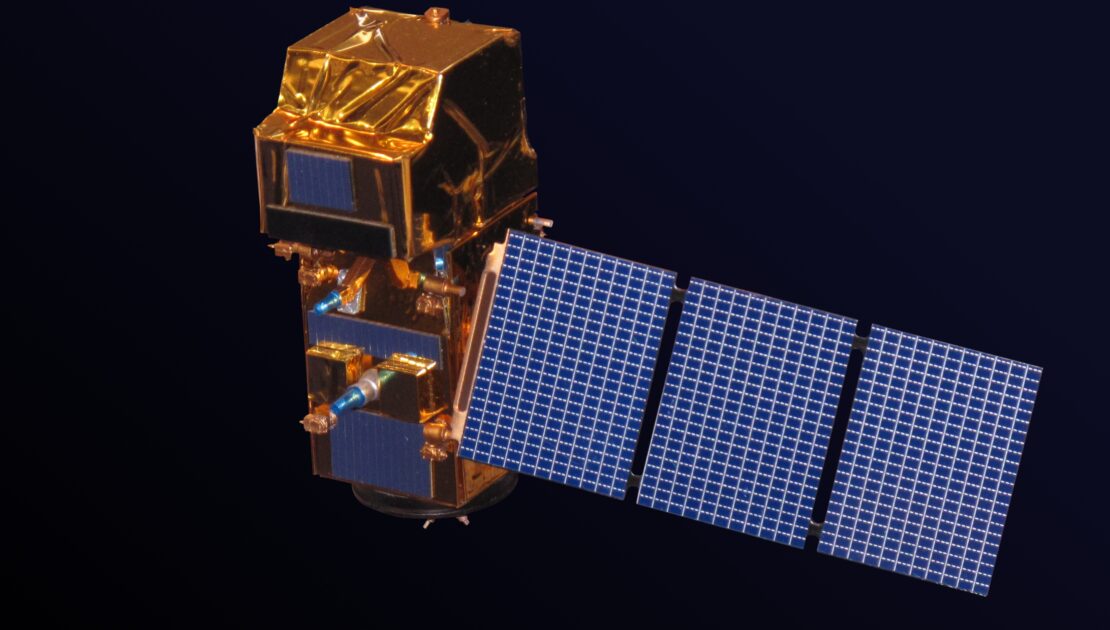 Copernicus: an agricultural helper from space

How does Copernicus, a program for satellites become an agricultural helper from space, and help us with agriculture here on Earth? In UNSW’s last blog ‘Copernicus: a Sentinel in space teaches us about land and the environment’ we talked about how satellites can help us learn more about processes on the ground, here we will focus that discussion on agriculture.

The history of agriculture

In the modern-day, we are spoilt for choice when it comes to food. We drive to the grocery store and see thousands of options; each brought to us by agriculture. Farming changed the course of human evolution and society. Before agriculture, humans were nomadic – they had to move where the food was. So they couldn’t settle down and start towns or invest in serious infrastructure. Established agriculture around 12,000 years ago, is also closely tied to a substantial increase in the human population. Growing food meant that we could plan an excess of food rather than hunt to subsist. When we were hunter-gatherers, the whole Earth could only sustain about 10 million people. A few thousand years of farming later, and our population is close to 8 billion.

We just learnt how, around 12,000 years ago, our ancestors began to cultivate the land. Given this timeline, we should have become good at it by now —or so we like to think. One of the first farming villages to emerge was a village in Jordan called Ain Ghazal. What scientists know about Ain Ghazal is limited. But the picture is being uncovered through archaeological investigations as well as chemical studies. People who lived in Ain Ghazal farmed chickpeas, lentils, barley and wheat and herded goats, not dissimilar to now. Some argue that the agricultural revolution took place because of climatic shifts changing the regions of some plants and animals.

Now we are also faced with climatic shifts, and farming has become a more challenging activity than ever before. Challenges include a changing climate with more frequent extremes and ‘unprecedented’ climatic events. And, conflicts over resource use, pests, weeds, subsidies and paperwork further complicate things. Copernicus, an agricultural helper from space can help with many of these problems. But how can a farmer tap into their potential, and as important, what is that potential?

The future of agriculture

Sentinel imagery can be combined with data from drones and on-ground sensors —for data calibration and validation. These data help the monitoring of topsoil properties and crop conditions, crop evapotranspiration, crop water requirements, nitrogen content in the soil. The Sentinel images and data become maps of huge potential for aiding farmers to make decisions.

Example of Management Zones Maps derived from Sentinel-2 imagery for a farming area of Spain by COALA partner Agrisat Iberia. The maps are used to determine crop nutrient requirements (nitrogen in this image at the right) and can guide the application of variables doses (variable rate treatments) of fertilizers within paddocks.

These maps can help extension services and farmers to assess soil nutrient needs, soil and canopy water status, predict harvests, monitor seasonal changes in vegetation, and assist in implementing and tracking the success of policies and interventions for sustainable water management.  At a regional, state or national level, these maps allow for independent and objective estimates of the cultivation extent in a given country or a growing season, which can support the efforts to ensure food security in vulnerable areas[1].

“the unprecedented frequency of Sentinel observations capture rapid changes in agricultural production from national to field scale, serving as a major support for environmental monitoring and agricultural subsidy control” says the ESA[2]

Sentinel data can also be used for monitoring the drought-induced changes of agricultural production and pasture productivity. As well as monitoring the decline in land productivity and soil degradation due to excessive cultivation, over grazing or improper irrigation.

The Sentinel satellites are a critical source of Earth observations from space data for Australia. The European Commission has funded the deployment of five cloud-based platforms providing centralised access to  Copernicus data and information as well as to processing tools. These platforms are known as the DIAS, or Data and Information Access Services. DIAS makes it possible for any citizen and any organisation around the world to access free, full and open access images. Unrestricted access to data is central to ensuring everyone can use this information.

The COALA project will advance how Copernicus, an agricultural helper from space can assist Australian agricultural professionals in developing Copernicus-based products and services brought by the European partners of the project. COALA will support more sustainable use of water and nutrient (i.e. nitrogen application) in advanced irrigated and rainfed agricultural systems of Australia.  We plan to transfer approaches proven in Europe and adapt them to the Australian conditions.  To this end we will be validating our planned products services at farm and district scales, using areas within the Murray-Darling Basin – the farming area of Australia, that accounts for 40% of Australia’s entire agricultural production.

How far we have come in just 10,000 years: from nomadic life to the invention of agriculture to the use of satellites outside of Earth’s orbit to monitor our agricultural production. At every stage, these advancements have advantaged humanity, making food stores more stable and increasing the ability to predict future changes. It’s wonderful to think about how these advances can help us combat the most significant challenges we face. Helping us ensure our food and water stores remain stable, -particularly in a time of climate instability.