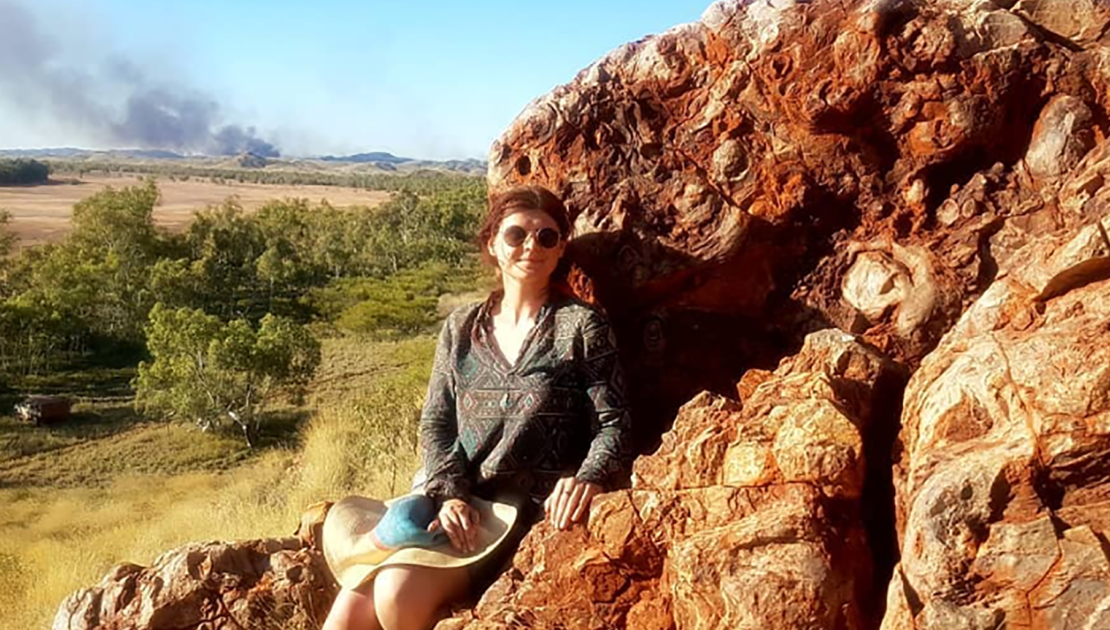 Continuing our conversation with Dr Bonnie Teece, we discussed how she took her growing knowledge of science communication and applied it to the multifaceted COALA dissemination and communication strategy. We also discuss the concept and importance of legacy for the longevity of the COALA project.

COALA has done extensive stakeholder consultation to ensure that the products that are produced by the project fill the gaps in the market that the growers need. From these stakeholder consultations, Teece understood that the project’s communication had to be broader than just social media. “With a project like this, you need to see what’s happening on the ground and communicate with all sorts of stakeholders. So a lot of the things that we’ve done for communication have involved talking with other academics, giving seminars and demos for people in universities, to government organisations, to people who are involved on farms, and to people who are involved at the regulation level. That way, they can see the type of data we’re using and interact with us in more of a two-way communication style.”

These same stakeholder consultations informed the legacy of the project. Legacy is a crucial goal for the COALA project, which is championed in Teece’s work.

“Legacy, in general, is important. I think it is extra important in science because taxpayers typically fund science worldwide. And so, as scientists, we have an obligation to ensure that the work we’re doing is appropriately communicated and disseminated throughout different environments to different stakeholders. But we also have a responsibility, particularly in the COALA project, because what we do will hopefully affect the next generation. So one of the gaps that I think often happens is having scientists or researchers developing new technology and thinking about the scientific aspects of that technology, but not necessarily thinking about how it might be used in a day-to-day setting or how to get people to adopt it, or trust it or use it.”

An example of this in the COALA project is the co-creation of education materials specifically tailored to the needs of stakeholders.

“One of the things that we wanted to do with the COALA project was to put university-level research into the hands of students at school. That gives students perspective on learning by doing. So, one of the things that we’ve been thinking about in the COALA project is how we get school students to become the next generation of farmers to know about these remote sensing technologies and utilise them and become familiar with them. One of the things we did was to develop a set of learning resources that were curriculum aligned with the New South Wales Department of Education.”

While there is an art to creating successful science communication, many legacy activities are based on educational theory or marketing.

“This idea of learning by doing isn’t something that’s unique to science. It’s something you would do if you’re learning another language; you know, we don’t learn it by learning phrases. We learn by being immersed in something and by seeing its context. So that’s why people will often learn another language from TV or a cartoon, as in the case of science when you’re doing something rather than just reading the theory. It’s much richer, so it stays in your brain and can create an emotional response to learning. So, if you have fun while you’re learning, you’re more likely to remember what you’ve learned, and it’s more likely to be imprinted in your memory.”

Significant stakeholder consultation and the application of expert knowledge of science communication is a strength of the COALA team.

“I think there are a lot of strengths in the COALA team. For one, the knowledge that a lot of the subject matter experts have from Europe takes that knowledge from one context and applies it from another context to another context. But also the work they’ve done to make sure that they’re not just transposing information from column A, and putting in column B. We are doing work on the ground to ensure the project designed in the Australian context is designed for the Australian context, with the needs of Aussie farmers in mind and the needs of Aussie regulators and Aussie stakeholders in mind. And I think that’s really been a strength to co-create and co-design a project based on the grower’s needs from the get-go. There’s been a lot of great resource sharing and understanding that one person’s expertise is different from another person’s expertise. Working together to support each other is something that I think is done really well in this project.”

By truly understanding the needs of the COALA stakeholders, legacy and communication can be designed specifically for the project’s success. By harnessing the diverse expert knowledge of the COALA team, the legacy of the project is secure.