COALA, the code name for the COpernicus program in Australian agriculture

Ariespace
Coala Project > All posts in COALA Project > News > COALA, the code name for the COpernicus program in Australian agriculture 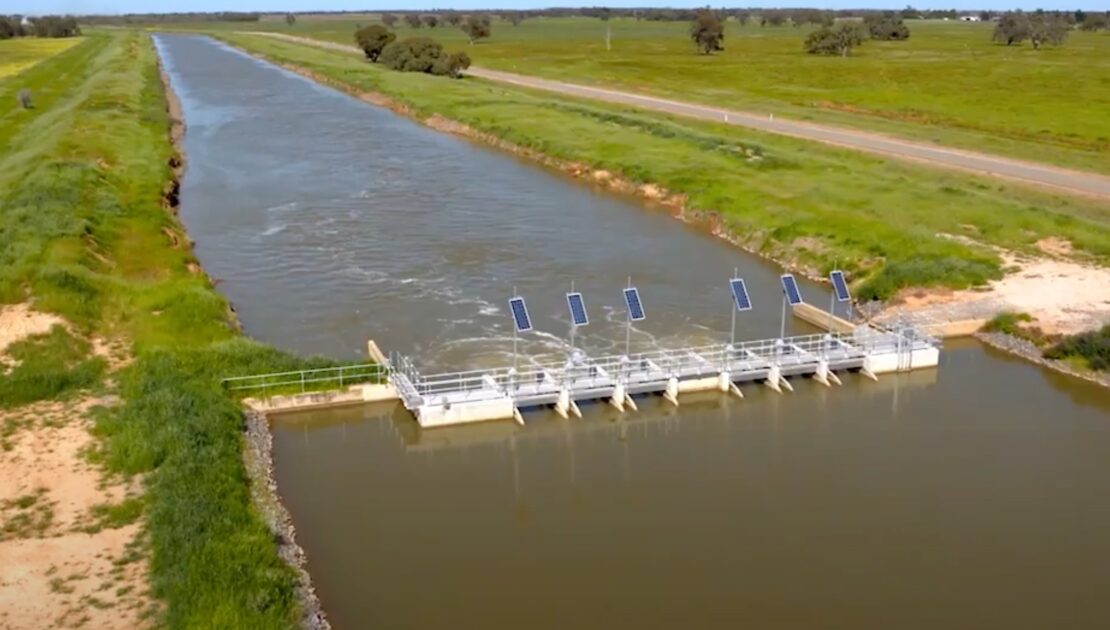 COALA, the code name for the COpernicus program in Australian agriculture

Thanks to Copernicus data, Europe and Australia launch a new challenge to improve the management of water and nutrients in the Murray Darling Basin.

The European Horizon 2020 program has funded a research and innovation project to boost the use of satellite data from the Copernicus programme in Australian agricultural system.

The name of the project is COALA – which stands for COpernicus Applications and services for Low impact agriculture in Australia – a research project funded with almost 1.7 million euros by European Commission and coordinated by an Italian company, Ariespace, a spin-off of the University of Naples “Federico II”. The project involves eleven partners across Europe and Australia.

The project takes advantage of the consolidated experiences of European partners, and it will exploit the strong collaboration with Australian academic institutions and agricultural operators. It aims to develop services on agriculture for nutrients and water accounting, starting from the farm up to the district level.

The project will be developed within the Murray-Darling Basin, which is Australia’s most extensive river system, where Agriculture dominates land use in the Basin, with farmland making up 90 million of the Basin’s 106 million hectares. This represents around 40% of Australia’s farms and 70% of Australia’s irrigated land.

“An area where vital social, economic and environmental values and benefits for the whole economy of Australia thanks to the vocation for exports” – underlines Carlo De Michele, CEO of Ariespace, the coordinating company of the project.

Specifically, COALA will monitor the development of crops, the status of water and nutrients, through innovative algorithms based on data provided by the Sentinel satellites of the European Space Agency. The data will be accessed through the new on-site Copernicus cloud platforms – which is called Dias – and other data sources will be used to improve the accuracy of the products for end-users, which will be on three different levels: farmers, infrastructure operators irrigation, and basin authority.

From the cooperation point of view, it is one of the first experiences that allows combining the knowledge and know-how of European companies and Universities into a technologically advanced context like Australia. To this end, the partnership involves some of the best Australian research institutions (University of New South Wales, University of Melbourne) and leading companies involved in the suppling of technological systems (Rubicon water) and assistance to agricultural companies (Birchip Cropping Group).

The European partners of the project are: Ariespace (Italy), Agrisat Iberia and Universidad de Castilla La Mancha (Spain), Universitaet Fuer Bodenkultur of Vienna (Austria), together with the White Research consultancy which will deal with the business model development. The European partnership will also be supported by European “champion” final-users of satellite-based decision support systems (the Irrigation Consortium of Castilla – La Mancha and Anbi Campania).

Moreover, from a technological point of view, the project aims to develop further the results achieved in several research projects both in Europe and Australia by using the new information technologies (Cloud Computing; Service as a Service, SaaS; Application Program Interface, API) allowing the integration of data and models developed directly into existing software platforms and already consolidated workflows. This approach allows reducing the so-called time to market by allowing end-users to use the project products in familiar and already used work environments.

Finally, Coala aims to demonstrate that Copernicus data and the new Dias infrastructure significantly improve the availability of information for irrigation management and nutrient management decisions at all decision-making levels: Starting from the Authority in charge of monitoring the implementation of the basin exploitation plan, to the farm level, passing through the irrigation infrastructure operators, in charge of managing the irrigation networks

“Our intervention will also have an additional added value for Australian farms, which are active players in the water market – explains Carlo De Michele, administrator of the Italian SME Ariespace and project coordinator – COALA aims to provide tools for the optimization of the water used for the agricultural companies which means being able to resell the portion saved, in order to increase company turnover, with a direct relationship between the more significant water savings achievable by the project and the economic benefits for the companies”.